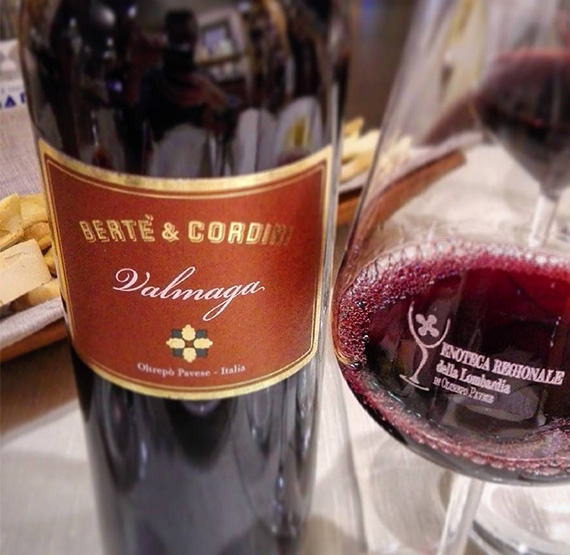 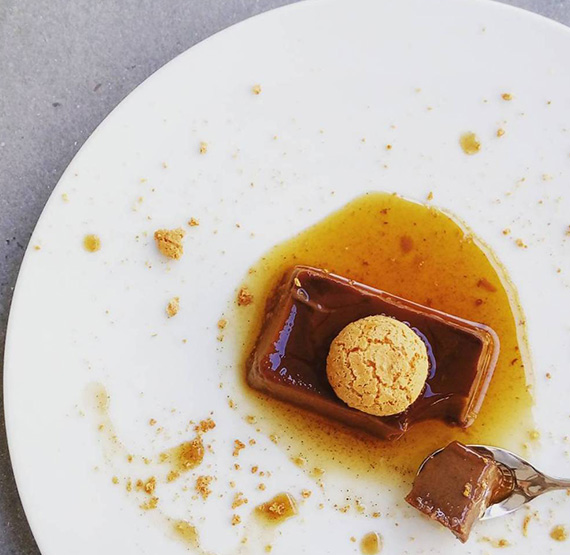 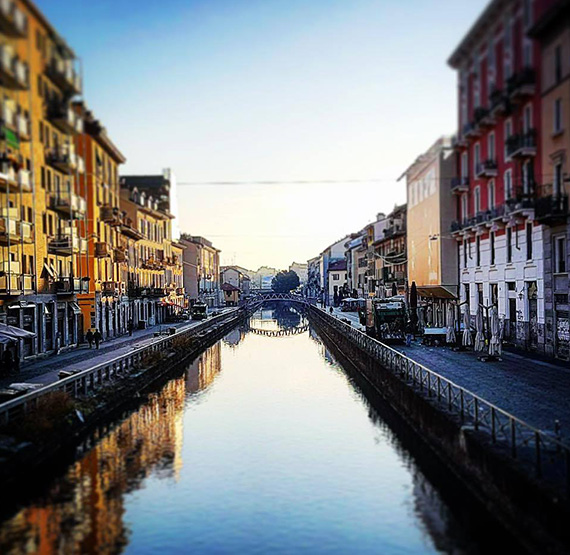 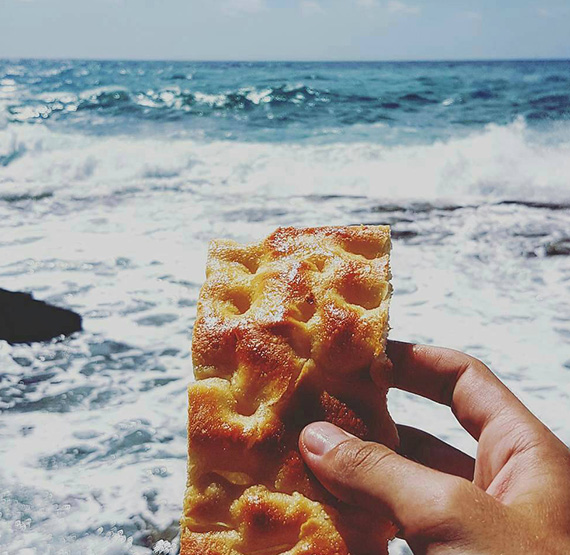 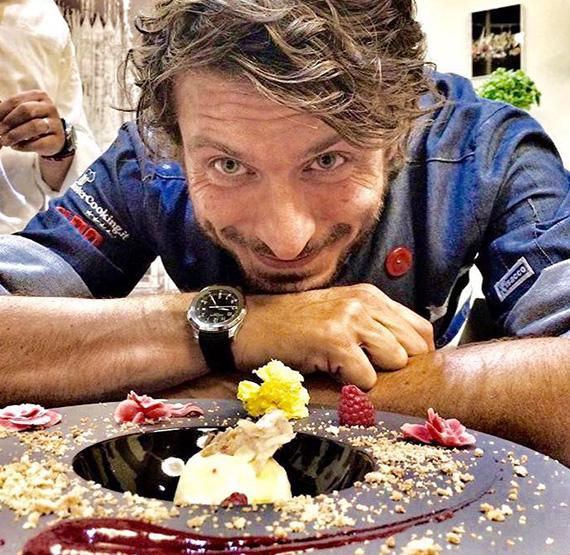 On October 7th and 8th the Milan docks area will host a new stage of the “Milano – Sanremo del Gusto” race.

A Village of Food Excellence.

The “Milano – Sanremo del Gusto” race is back, boasting a fantastic event: a project that sees the Liguria, Piedmont and Lombardy regions joined together in promoting wines and food, recipes and food experiences that meet along the route of the legendary cycle race.
On October 7th and 8th, the Milan docks area will turn into the Village of the “Milano – Sanremo del Gusto” event: two days of intense taste race, with a succession of taste stops, cooking shows, workshops and tasting sessions.

The Village will set its headquarter right in the heart of the Palaexperience, with a central stand dedicated to cooking shows and events, boasting a video-wall and installations that will retrace the “journey of taste” from Milan to Sanremo.

Next to it there will be additional three stands, one for each participating region, where the operators participating in the “Milano – Sanremo del Gusto” project will give life to workshops open to the public upon booking. The Village will be surrounded by green spaces, like an urban garden, among plants, a sand track where to play with marbles, and the great Taste Race. (see image). Naturally, street-food trucks offering local products of excellence will be there, too.

The World Championship of Mortar Pesto

Saturday 7th will host a preliminary stage of the World Championship of Mortar Pesto; pesto prepared with the best PDO basil from Genoa, garlic from Vessalico, and PDO olive oil pressed at the oil mills of Taggia. Everything will be enlivened by the presence of comedian and speaker Carlo Gabardini.

The best ice cream in Italy and the MSRGusto cocktail

The event could not do without the participation of the “nitrogen ice cream” a star of the last summer season, prepared by Massimiliano Scotti, Chef of the ice cream awarded as the Best Italian Ice cream and recently titled best ice cream maker in Europe. Finally, the event will boast the official cocktail of the “Milano – Sanremo del Gusto” created by Luca Coslovich, the internationally renowned bartender, specifically for the event with unique ingredients from the three participating regions, such as Gin from the Como lake, Moscatello from Taggia, Bordiga aperitif from Cuneo and Bitter Campari.